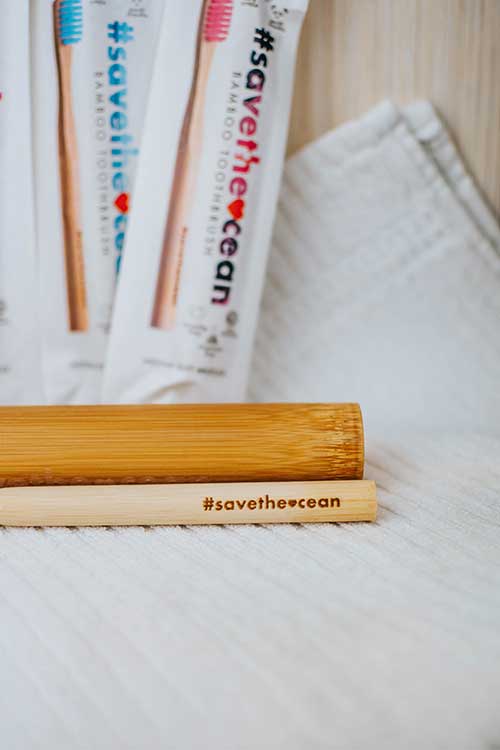 Our Recycling Center is Just A Part of the Effort It seems nearly unthinkable to believe that startingmy cars and trucks and letting them run for five minutes in the SoCal heat to get the air conditioning going has any impact on theearth’s pulse, but when you multiply the millions of times Californians do the […] 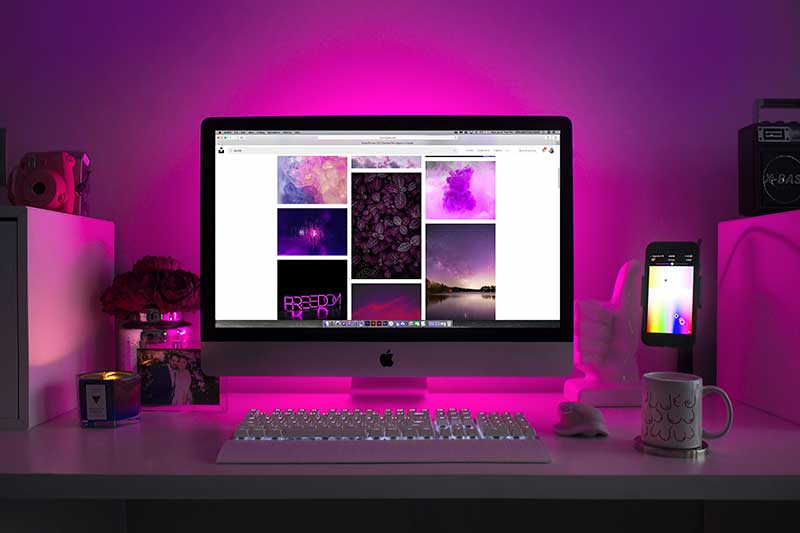 Metal Recycling from Electronics Remember to Protect Your Information Computer system Los Angeles metal recycling in this day and age is easy to do and ubiquitous as computer systems can be quickly reconditioned in order to supply 3rd world nations with again yet still-functioning models of computer systems. Dealing with computers correctly is extremely important […] 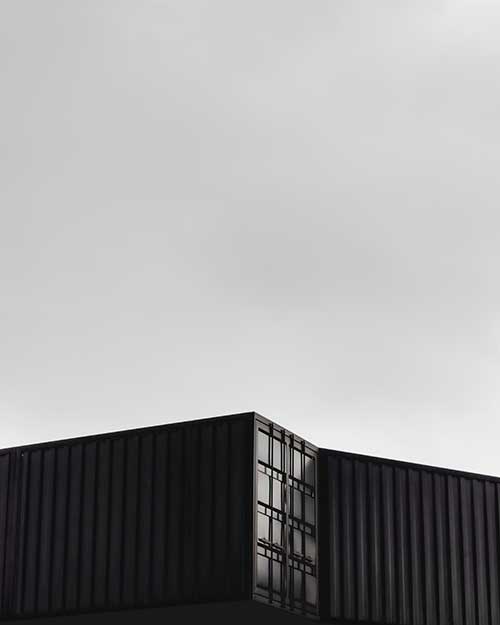 A Look at The Metals We Recycle

Millenial Favorites: Wrought Iron Railings Metal recycling means we take in many metals in just about every conceivable form. From aluminum rims to coated wires and including something you may not think about but it’s right there in front of you every time you leave your home: Wrought iron. The iron railing has remained in […] 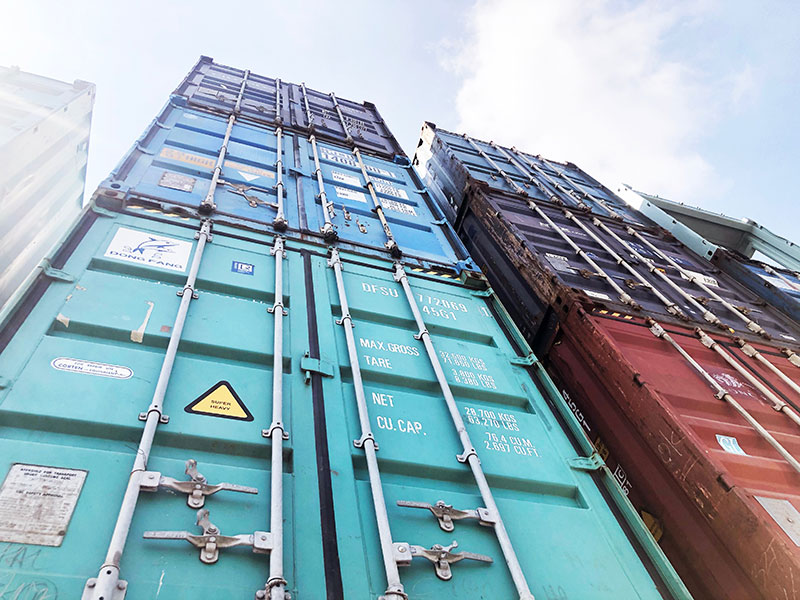 We’ve written extensively on metal recycling here in Los Angeles and our small part in the worldwide scrap metal recycling industry. We’ve also mentioned the problems many of us in the secondary metals market are experiencing due to supply chain interruptions. If you live near of visit our Southern California coastline the problem is very […] 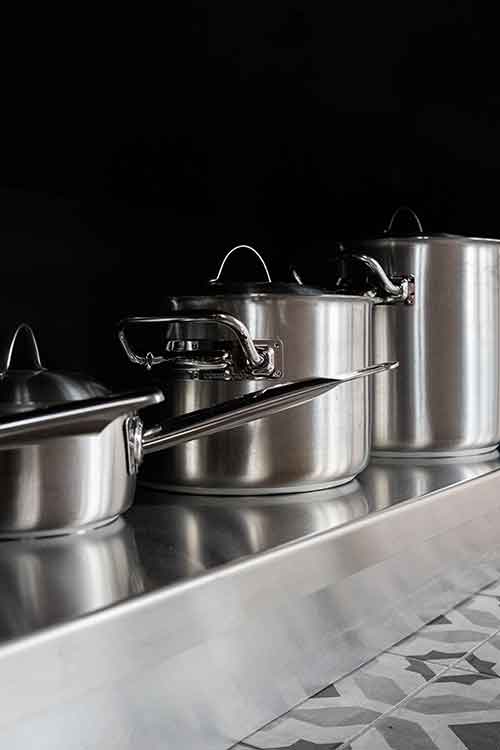 Los Angeles’ Piece of the Eco-Economy Our little smidgeon of the scrap metal industry is just a sliver of the total global effort to reduce waste. Much of that waste (including metals) is ascribed to by many as a contributor to global warming (or “climate change” as the name has evolved over time). When the […]

Recycling on The East Coast 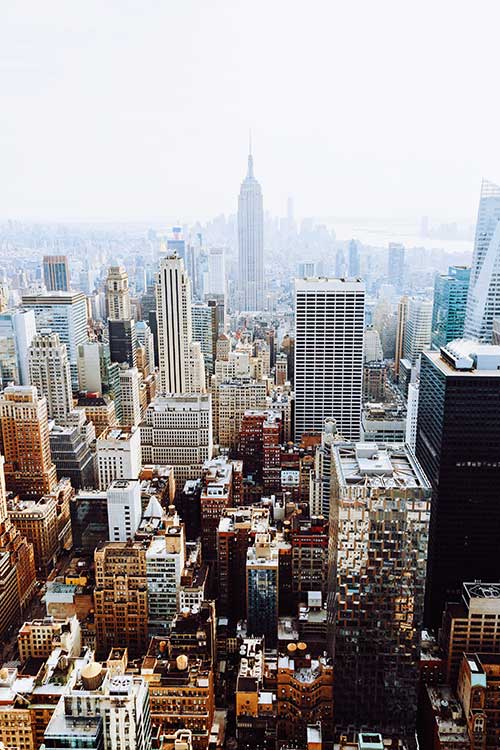 Looking at New York City vs. Los Angeles Los Angeles is often at the forefront of recycling efforts. Witness our scrap metal recycling operation New York City, in just its five boroughs, has a population of over 8 million and in an area smaller than most states; you can simply picture just how much waste […] 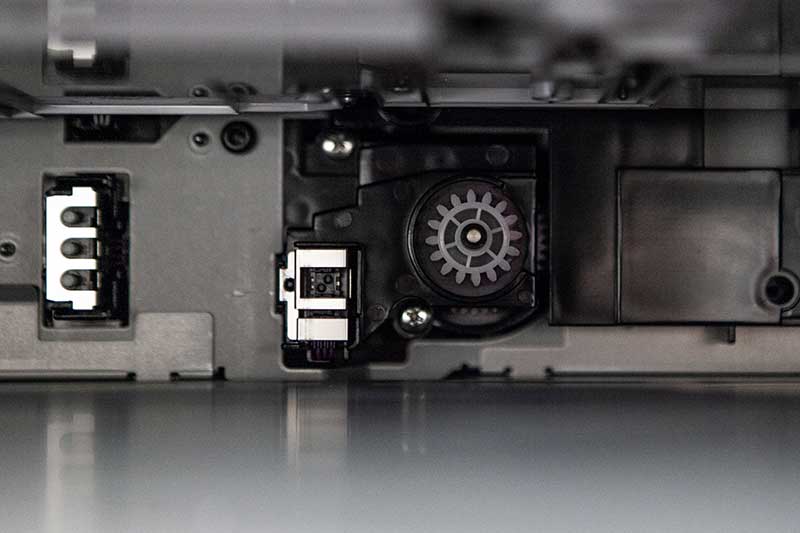 Short Answer: No, But Read On Inkjet cartridges do contain some scrap metal parts but nowhere near enough to make them viable candidates for recycling. Still, millions of us use inkjet printers which means there are going to be millions upon millions of used-up ink cartridges waiting to be disposed of or recycled. We suggest […] 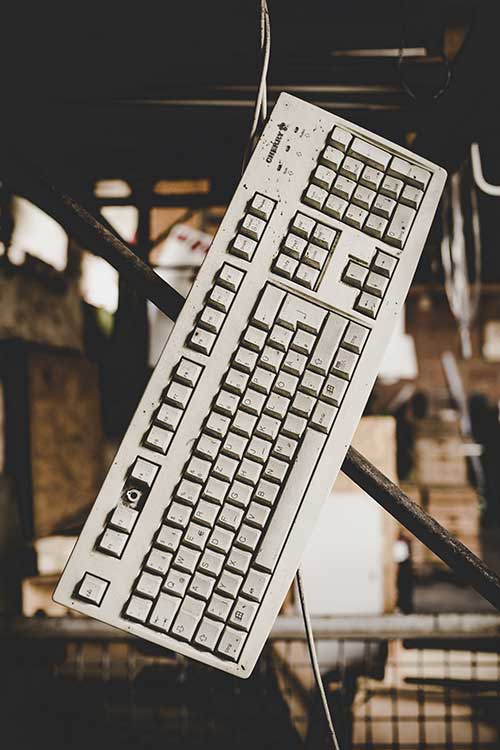 Metal Recycling in Los Angeles Computers contain metal recycling parts that can be worth money. Is it lucrative to dismantle that old Mac or PC into its constituent metal parts? Perhaps. Does it make sense to recycle it no matter what? You bet! Today the ecological effect of old computer systems, computer associated parts and […]