TM Scrap Metals Inc. is proud to offer metal recycling,(copper, brass, aluminum, stainless steel and more) to all of
Los Angeles County including the San Fernando
Valley. TM Scrap Metals takes pride in our top-rated scrap metal recycling center and mobile recycling services for the
entire County of Los Angeles. Our customers include residents of Los
Angeles, Simi Valley, Burbank, Hollywood and other SFV and Ventura County
locations. The cities we serve include:

Los Angeles is the number three most populous city in the United States. “La Puebla de la Reina de Los Angele”s was
founded on September 4, 1781, when the Spanish came from Mexico northward.  The Spanish governro at the time was Felipe de Neve. Los Angeles is famous for movie production due to temperate climate but also
the Los Angeles Lakers and the superbowl-bound  Los Angeles Rams football team. The Rams now play in SoFi Stadium as do the Los Angeles Chargers.

Burbank’s history goes back to prejistoric times and the native peoples who inhabited the area.  Like much of California, however, the written history starts with the Spanish
expedition of the 1760s. From the late 19th century to the early 20th
century Burbamk was born and received its name from  David Burbank, a dentist and land speculator who owned much of
the land which eventually became Burbank. Burbank
is famous  for being the home to several movie studios like Walt Disney Studios  and Warner Bros. among other film and television companies which is how it gets its moniker, the Media Capital of the World. 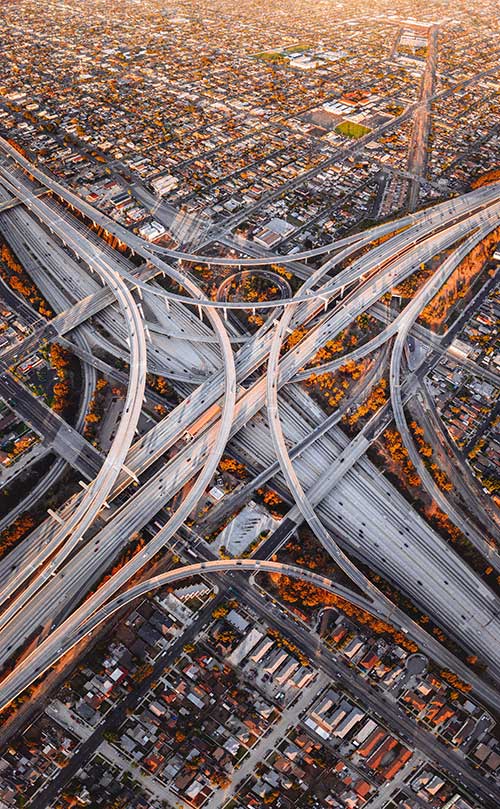