Digging Deeper Into Metals and Their Uses We scrap metal and make it reusable. For 99% of you, you probably don’t give metals a second thought. What matters is the cash you receive from recycling your scrap. However, if you take a second you’ll find that metal (whether newly forged or recycled) is a fascinating […] 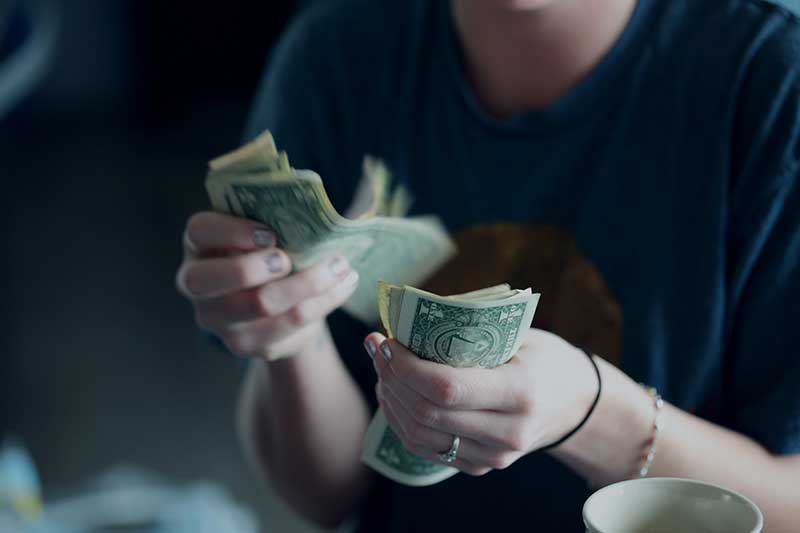 Sell Your Scrap Metal to Us! Metal recycling is a great way to make extra money for Christmas. With the state of the economy being what it is and just about everything costing more, it’s important to find ways to make extra money. In the Los Angeles area, you may want to consider recycling your […]

The Bloghead of Scrap Metal 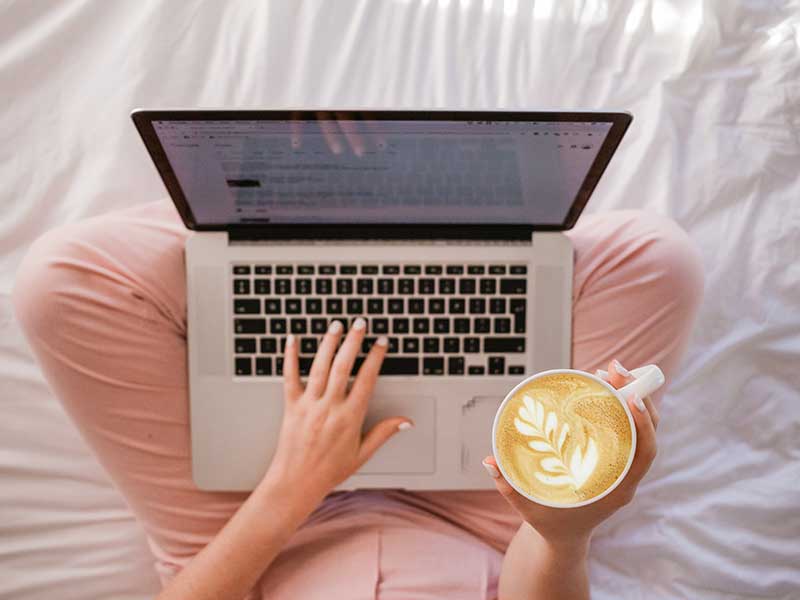 How Promoting Our Website (Almost) Became an Addiction For those of you who haven’t yet started a Blog, you will not understand. Simply attempting one Blog will get you hooked. That’s what happened to me when I took on the job of marketing our scrap metal recycling website. At first it was kind of a […]

Metal Recycling Across the Pond 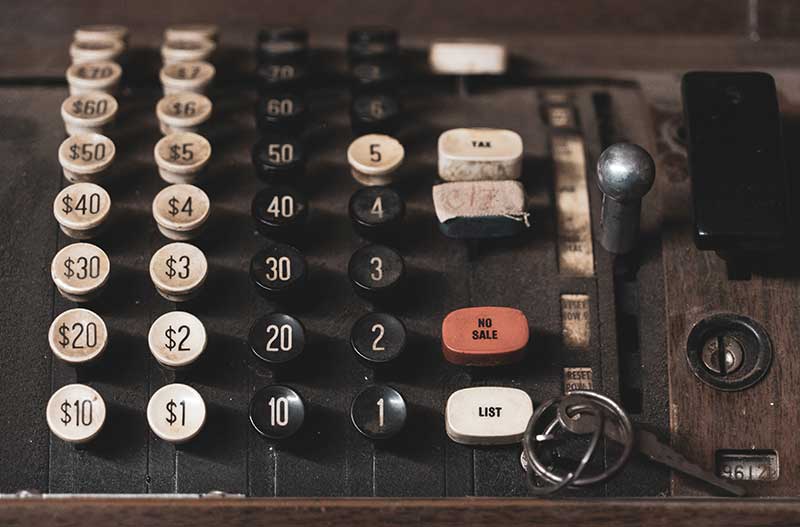 Looking at Asset Disposal in Greater London American scrap metal recycling centers often look to practices in other countries for new and innovative ideas. With California and Los Angeles proposing new recycling laws it pays to see how our U.K. counterparts handle scrap metal disposal in the face of that nation’s laws. The UK’s federal […] 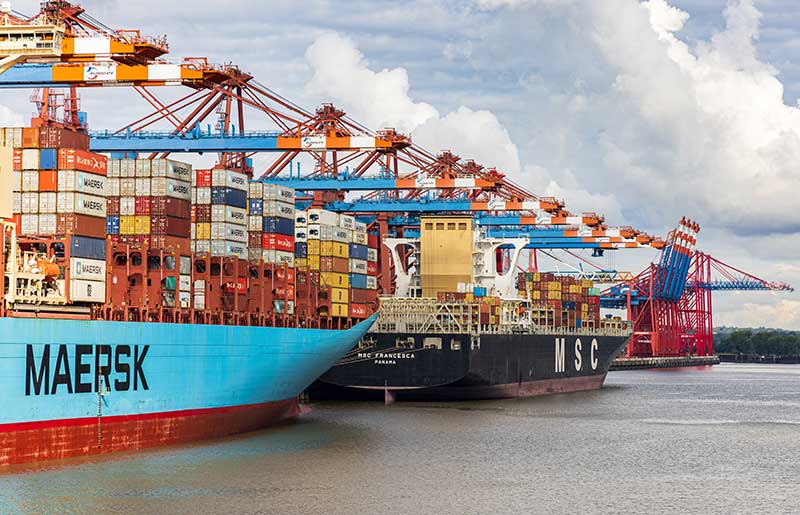 New Regulations Could Disrupt Supply Chains Worldwide As we mentioned in an earlier post, proposes restrictions on scrap metal imports in Asia (specifically Malaysia) could put the brakes on U.S. exports of recyclable metals (ferrous and nonferrous) to that country. According to the Bureau of International Recycling, the Malaysian government recently submitted documentation along with […] 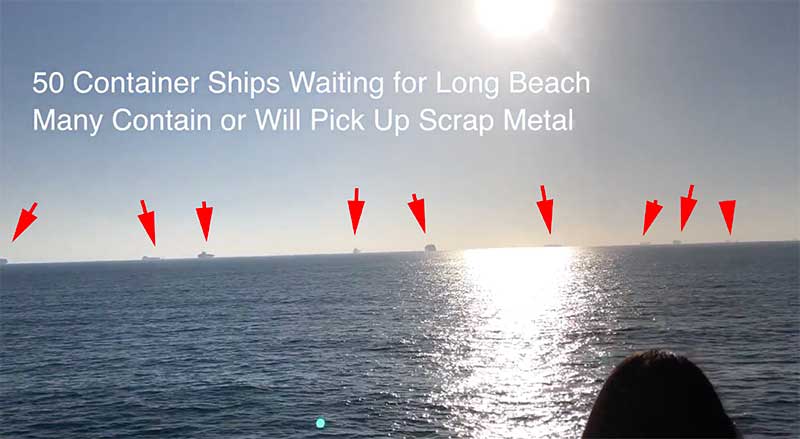 If you recall our August 30 post, you know we made mention of the backup of ships coming into the port of Los Angeles. Similar backups exist throughout California and those container ships that will be hauling away scrap metals from the U.S. have an extended wait outside our local ports thanks to shortages in […] 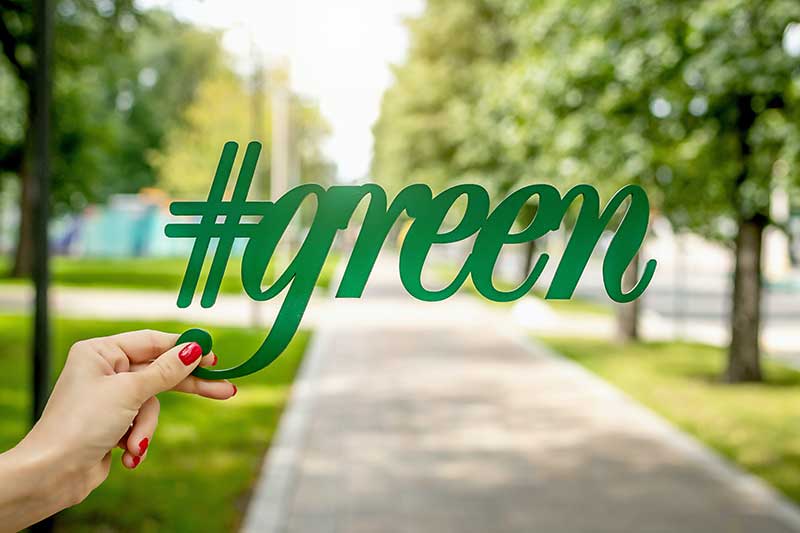 German Company Stresses Environmental Benefit While the benefits of scrap metal recycling seem obvious, and are things we touch on in our blog posts regularly, there is still a lack of incentives around the world for people (and companies) to take part in greater metal recycling efforts. One case in point is in Germany. Andreas […] 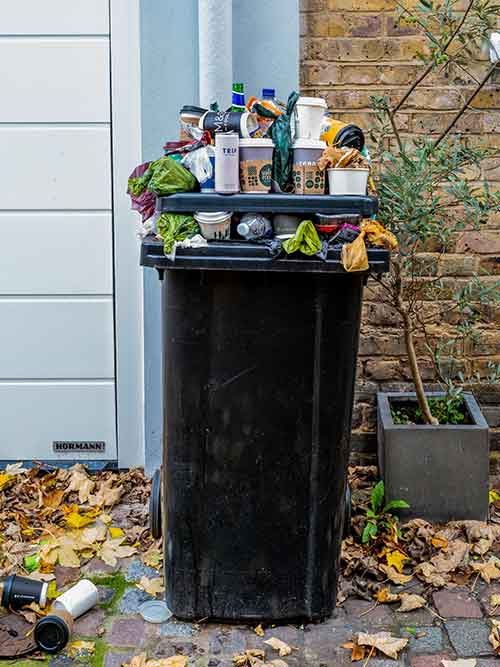 Statistically Still Low in Los Angeles, Elsewhere Despite an overall boom in recycling in the United States, efforts to increase the amount of items that are recycled have not, as yet, been as fruitful as proponents wish. According to an article on the RTS website, municipal solid waste (MSW) is recycled at a rate of […]

A Trip to the Nearest Recycling Center 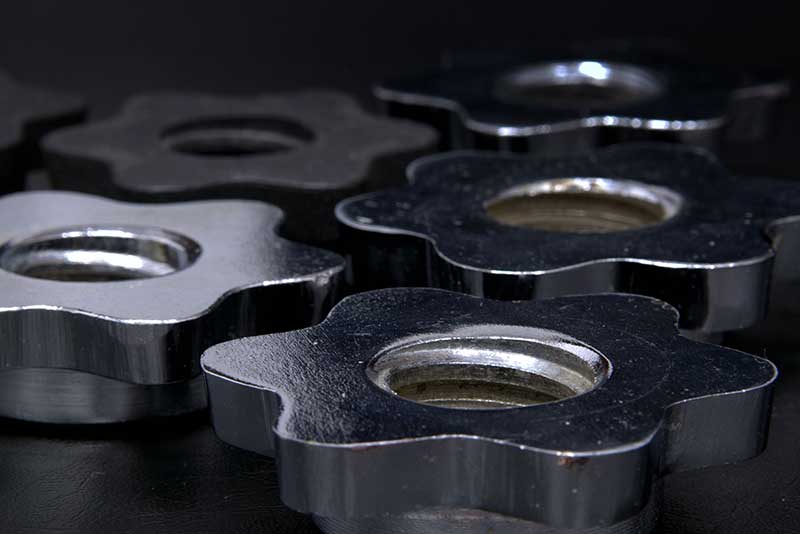 TM Scrap Metals in Los Angeles The nearest recycling center, as we’ve written before, is TM Scrap Metals. That’s due to the fact that we can come to you through our mobile recycling service. It really doesn’t matter where you are in greater Los Angeles and the San Fernando Valley, just call us and let […] 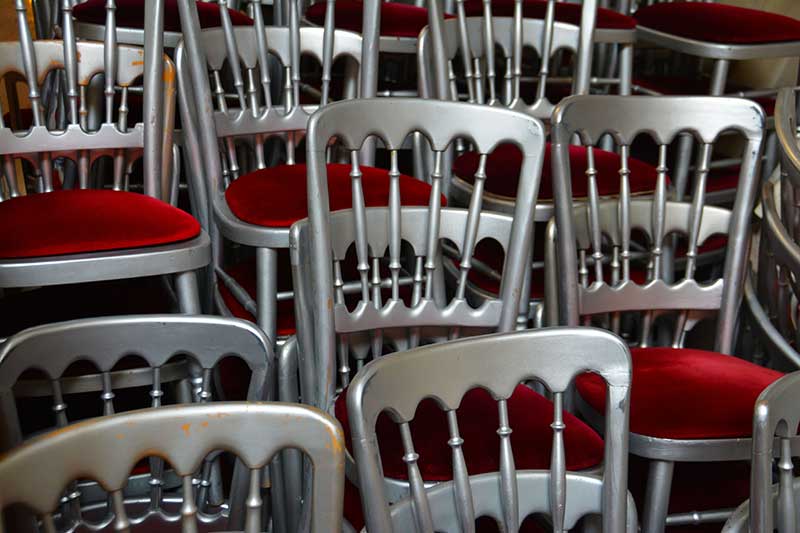 Los Angeles’ Best Scrap Metal Buyers Recycling scrap metal can be a profitable enterprise. Just ask us! We wouldn’t be in the scrap metal business and for so many years if it weren’t a lucrative undertaking. We here at TM Scrap Metals have been doing this for a long time and have become one of […]